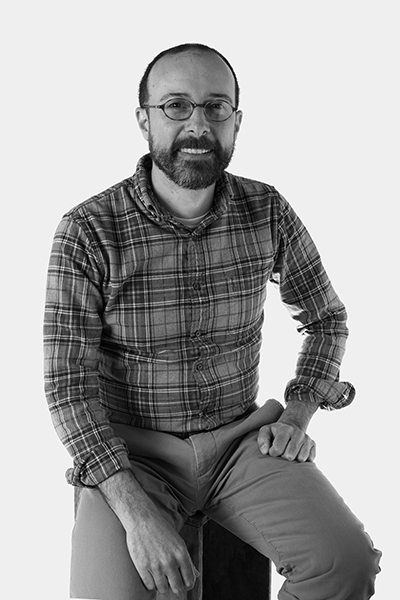 Justin is a graduate of Lehigh University, and the University of Miami School of Architecture where he earned master’s degrees in both architecture and urban design. He is a licensed architect in New Hampshire, Maine, and Vermont.

His passion for architecture and cities began early, bolstered by a year studying in Germany during high school, and later semesters in Italy and France during college. Justin is particularly interested in placemaking through vernacular architecture and settlement patterns, and the inherent sustainability of design rooted in local building traditions.

He has been involved with scores of urban design and planning projects throughout the US and abroad, and served as the Chief Architect & Urban Designer of Arlington, Virginia, before returning to New England to focus on residential architecture. He has taught architectural design at the University of Miami, courses in urban design and planning at Virginia Tech, and is an instructor with the Form-Based Codes Institute.

Justin is a member of the Planning Board in Alstead, New Hampshire where he’s lived since 2018. He spends as much time outside as possible in all seasons – skiing, hiking, and boating along the coast of Maine.